After 14 Years of LinkedIn Trailblazing, A Change 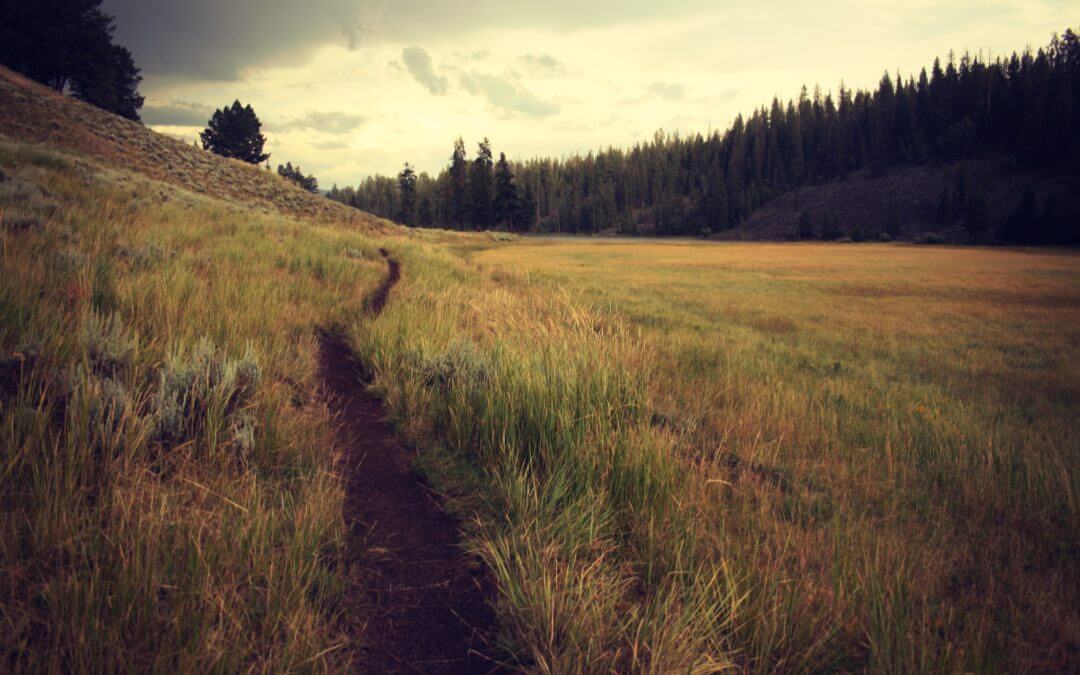 Five years ago, after an all-morning meeting with about 75 members of the Certification Network Group, I moved the fascinating, stand-up conversation in the hallway with a handful of intensely, involved CNG volunteers, to a nearby bar. With the addition of one social media strategy—LinkedIn for Groups, nine years earlier (2003), we saw the group go from fewer than 100 who mostly knew each other already, to more than 1,000 certification industry players. We saw the involvement go from getting together in person 2 or 3 times a year to daily exchanges of ideas and probing questions about what others were doing to make their credentials visible and valuable?

That afternoon, in a quiet bar, with a bottle of wine, the thought leaders got down to the core of critical questions. What, exactly, was the CNG becoming? Would it continue to grow at this pace? Could a few volunteers and LinkedIn for Groups keep the momentum and uniqueness of this group going?

Nobody else in the credentialing world had a LinkedIn Group nor were they embracing social media as jet fuel to propel the in-person meetings, phone calls and emails among group members to keep the networking activity humming. People drawn to CNG knew two things that made them leaders. They knew that events only, such as an annual conference or all-day workshop offered once a year, were not providing the in-depth conversations and learning they needed. They also knew they had a story to tell or an expertise to share with others, all year long, without needing a program selection committee telling them whether or not they could contribute and teach others.

A lot has changed in five years. CNG decided to expand physically (beyond Washington, DC Metro Area) and to get more structured. So the volunteer core begins to put in place all of the framework to transition CNG fro all volunteer to an incorporated entity, with a bank account, legal advice from Jerry Jacobs and all policies and business plans the group deemed necessary to take CNG into the future.

Along the way in those first nine years as the owner and moderator of LinkedIn for CNG, I saw other social media options start up, including Facebook (2004), Twitter (2006), and Instagram (2010).  My background and professional calling has always been as a communications innovator and connector. I didn’t do LinkedIn for Groups for myself or my firm. I did it for the hundreds each year who discovered CNG through LinkedIn and encouraged me with their comments and messages. I did it just to see what kind of growth and professional culture a group of pros in certification, accreditation, standards and workforce development could experience with the help of some technology and a experienced facilitator.  Results far exceeded expectations.

The new CNG Board of Directors announced last month that they would like to take over the ownership and facilitation of the LinkedIn Group and I’m thrilled for them. After 14 years of blazing the trail, I’m eager to climb some higher mountains, explore and chart new territory, then share the stories through this blog.

As for me, the conversations have gotten deeper and more interesting in recent years. I’m still focused on the credential creator, credential owner and credential business builders. I’ve discovered many leaders in those 14 years as a LinkedIn group owner and moderator.  I’ve gotten to know more than 600 stories of certification and accreditation leaders and their stories of success and challenges.   You’ll find me still in the stories, in new forms of executive learning and sharing in safe environments, such as the new Private Academy for the Credentialing Cognoscenti.

Stay in touch. We have many stories to share in 2018. No sense standing in line outside. Join us inside, behind the velvet rope. Subscribe here for updates on the most significant questions and conversations going on within the circles of the proactive and interesting people in our VIP room. 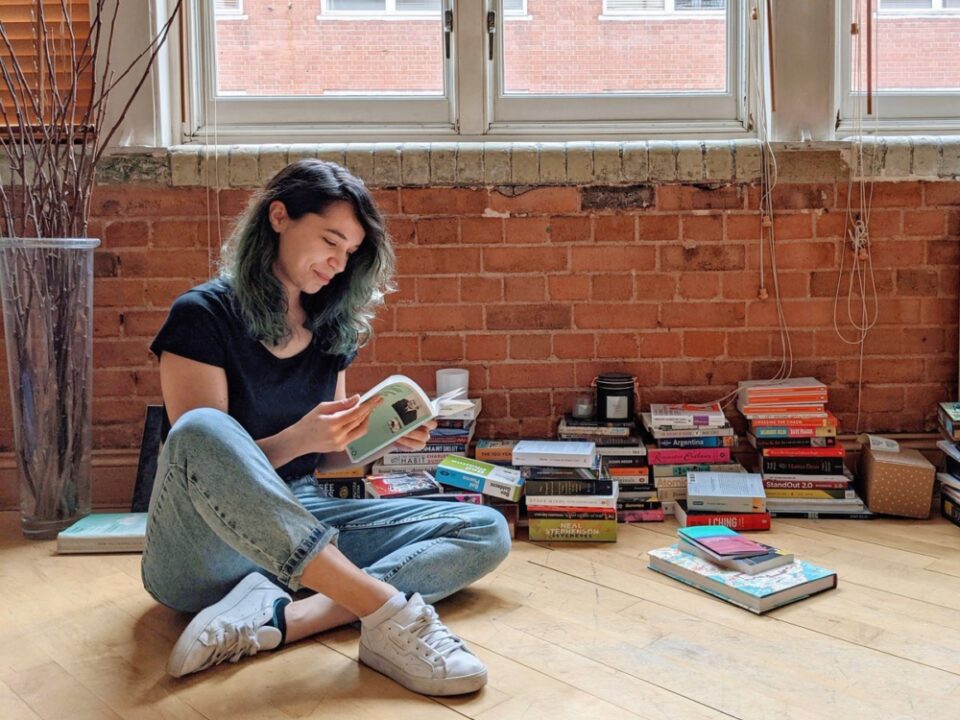 Who Gets a Ph.D. in Neuroscience, Loves Neurodiversity and Adores Growth Loops and Curiosity? 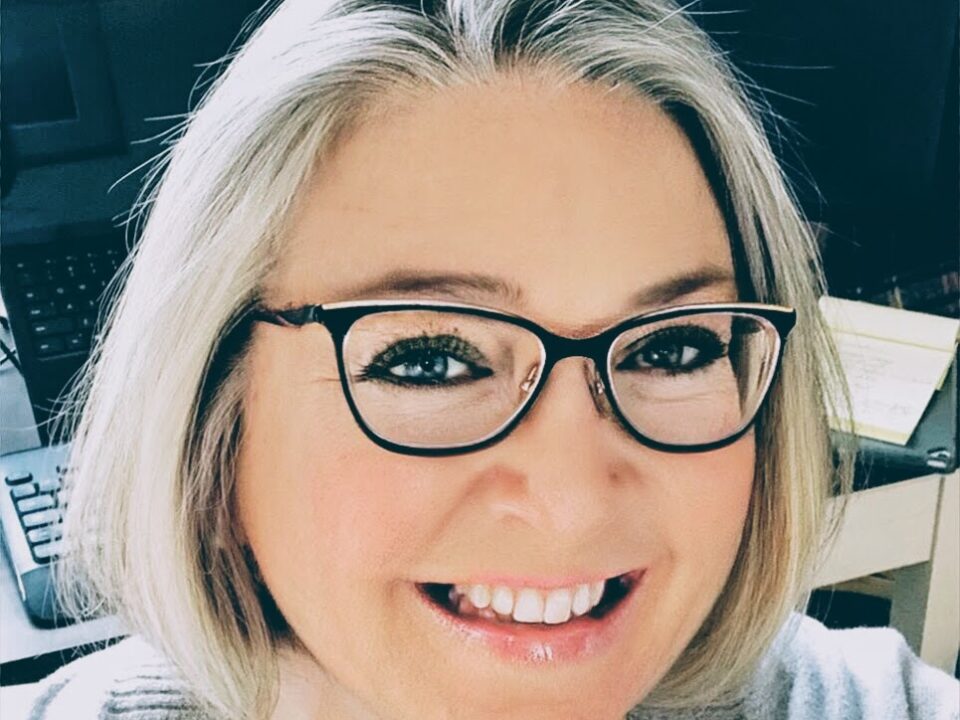 Being Interested In, Oh, Everything —The Gifted Professional and Wellth-Tech Consultant 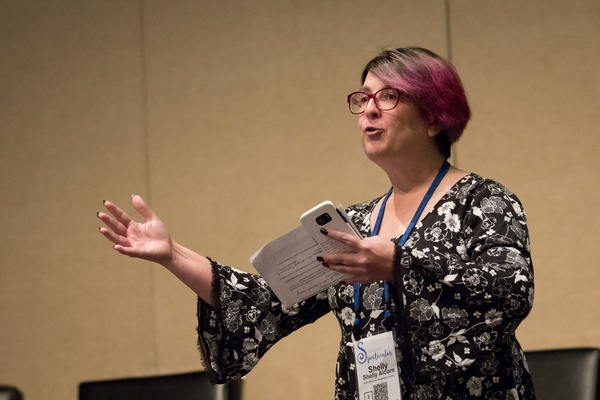 What Shows Others You’re a Gifted Professional Without You Having to Say It?